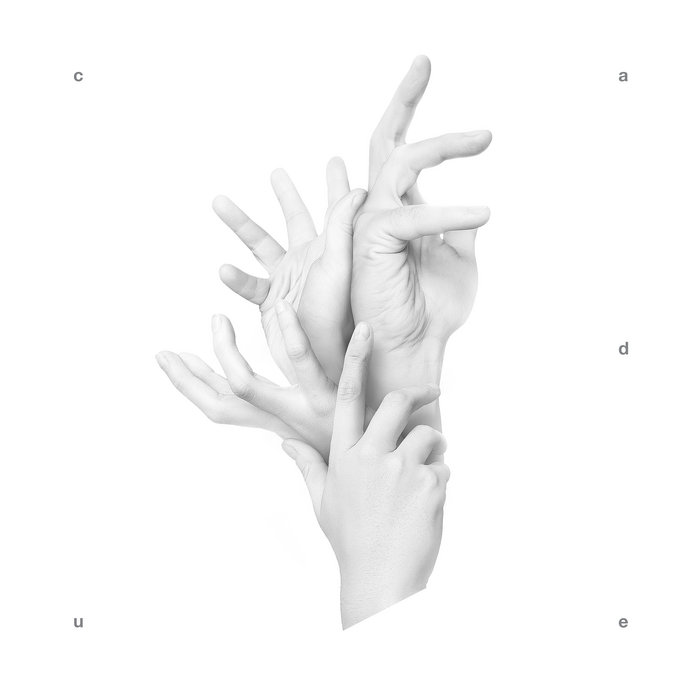 "un" can be called as a logical continuation of "de" (previously released via hyperboloid), but unlike "de", this album uses composition as a narrative, where elements develop and transform into new forms. "un" does not try to attract the listeners' attention by the repetition method, returning them again and again to the usual pattern, but rather on the contrary, confronts them with the uncertainty of both the idea and the electronic sound. if the debut release by cadeu titled "bias to abyss" (previously released via hyperboloid) can be literally translated as “displacement into the abyss”, then "un" can rightly be considered the very abyss, the original chaos of unawareness.

along with contrastive instrumental tracks, the album is also woven with compositions in the genre of spoken word with the participation of spellsinmyhead. the paradoxical depth empty is performed by silence - a state incomprehensible to any living and functional creature; this is a rhetorical reflection on the theme of peace as an absolute state of affairs, while the title composition "un" reflects on the concept of strength as a physical parameter and a moral guideline. "un" is an attempt to disassemble the modern electronic sound, at the same time understanding some ideological aspects of being.

Bandcamp Daily  your guide to the world of Bandcamp

Featuring interviews with the mighty Hiatus Kaiyote and genre-busting L'Rain.